The Lincolnshire Union of Golf Clubs devotes its resources to the administration of amateur golf in Lincolnshire.

You can source all the golf clubs in Lincolnshire affiliated to EnglandGolf and see fixtures and results of county matches and championships. 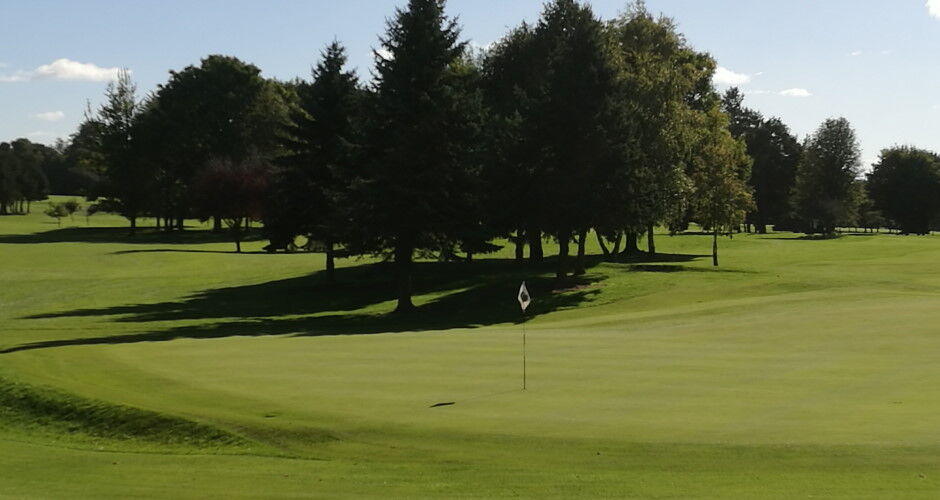 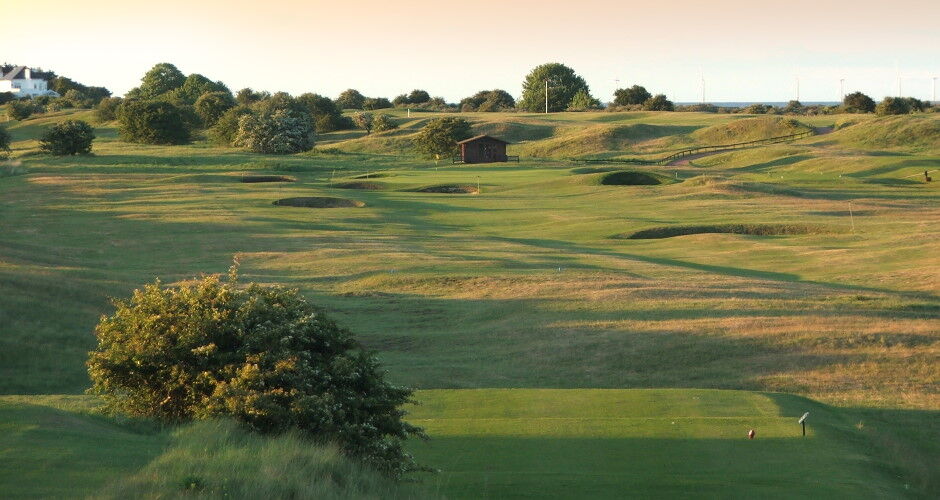 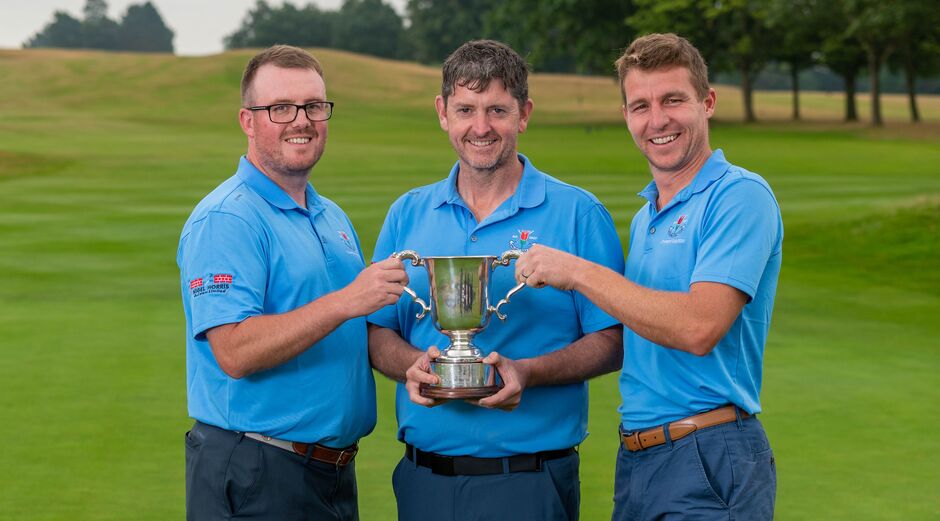 Spalding’s three-man team  stormed to a stunning triumph in the English Champion Club and will now look to enjoy more success when they go forward to the European equivalent next month.

After two days of excellent competition at Knole Park Golf Club in Kent, the Lincolnshire trio of Simon Richardson, James Crampton and Darryn Lloyd (main image, left to right) claimed a four-shot victory over the field.

Their three-man total gross score over two rounds was a mightily impressive seven under par and earned them the glory ahead of 30 rival club sides from all across England. 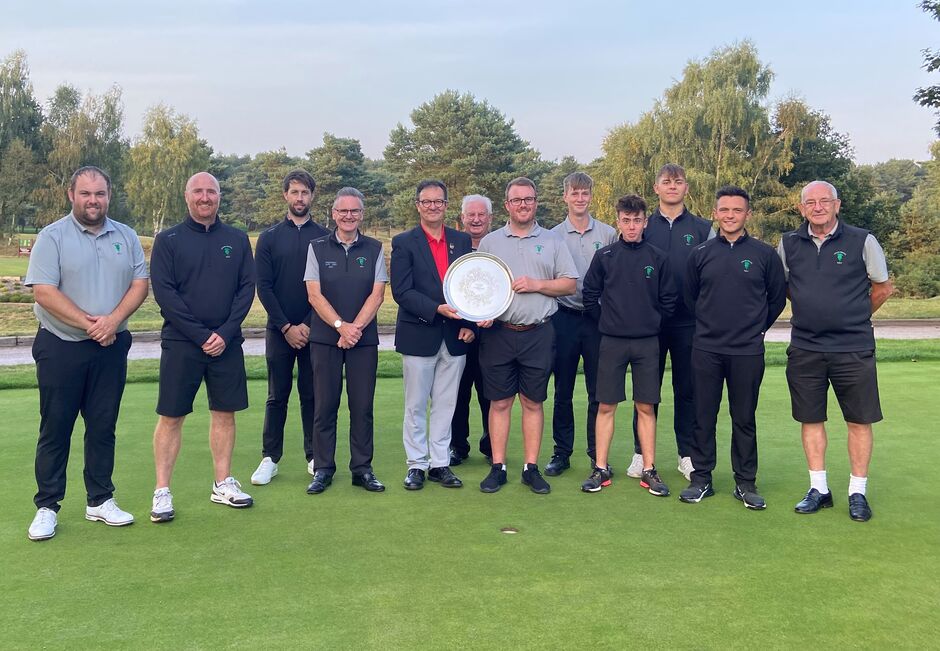 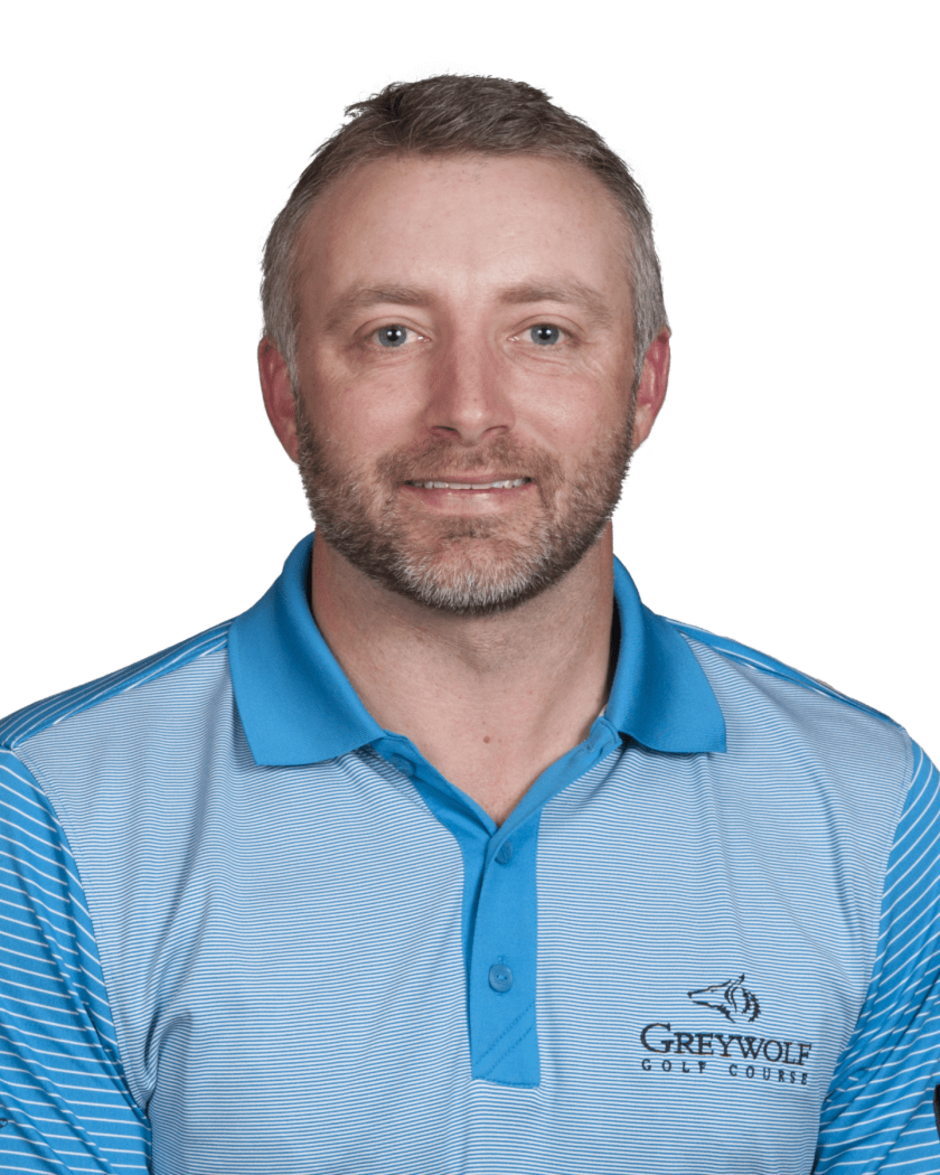 David Skinns was born in Lincoln and played 1st Team golf for the County. He was the losing finalist in the 2000 English Boys Amateur Championship and later attended the University of Tennessee.

In 2017, David Skinns started the Web.com Tour season115th on the money list. A tied 2nd place at the WinCo Foods Portland Open moved him to 58th position. David failed to earn a PGA Tour card, but was guaranteed full Web.com Tour status for the first time in his career. The next year, David earned his first win on a major professional tour at the Pinnacle Bank Championship. He fell short again of qualifying for the PGA Tour, finishing 41st on the regular season money list and outside the top 25 in the Finals. David won the same event in 2021, but this time, his win was enough to earn him a PGA Tour card.

Lincolnshire’s outstanding work in promoting junior and women’s golf has earned it the title as England Golf’s County of the Year.

The announcement was made at the 2021 England Golf Awards with Lincolnshire coming out on top in a keenly contested category also featuring Gloucestershire, Lancashire and Cornwall.

The same number of clubs were also awarded HSBC Golf Roots Centre accreditation – highlighting a drive to promote junior golf in the county.

In the past year, the Lincolnshire Ladies’ County Golf Association also amended its title to replace the word ladies with women – a small but significant and modernising touch to reflect the more inclusive, open for all philosophy that the county is keen to portray.

Overall, over 1000 new juniors were introduced to golf in Lincolnshire in 2020 through participation programmes and almost 200 of these youngsters subsequently joined clubs as academy or full members.

The county also formed a new 15-strong junior volunteer team in 2021 – the Lincolnshire Girls Golf Squad – with the junior girls themselves playing a prominent role in shaping the aims and objectives of the group.

In 2021, the county will run five GolfSixes leagues involving 264 juniors 130 of whom are girls.