When I was in my early teens I began to take an interest in golf. One of our neighbours, who was a member at the club along the road, told my parents that I wouldn’t get in to that golf club because my Dad was only a welder. Well, I became Captain of that club in my late thirties, Lincolnshire Captain in my early forties and now, as I enter a new decade in life I have become County President. It just goes to show that golf really is a game for everyone, no matter what their background.

I am extremely proud to have become the President of Lincolnshire Golf and I hope that over the next two years in office, I will be able to visit many of our affiliated clubs and represent our county beyond its borders.

I am excited to see our new coaching structure take shape, delivering a talent pathway from the Futures squads through our under 18s to Mens and Seniors squads. Under the guidance of our new Lead Coach, Adam Keogh, we will hopefully see the emergence of a talented crop of golfers capable of competing at local, national and international level.

Wishing you all a successful 2022 golfing season ahead. 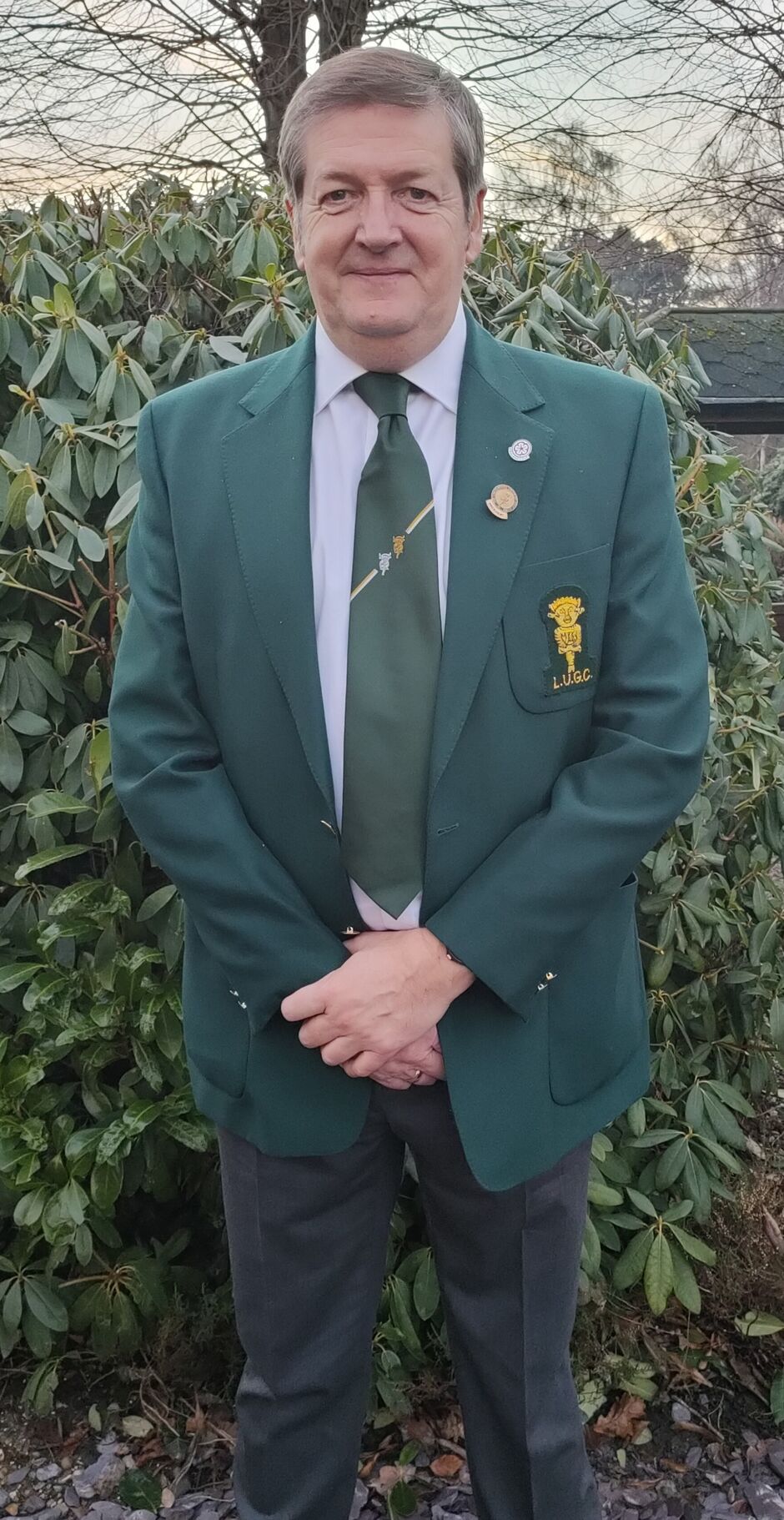